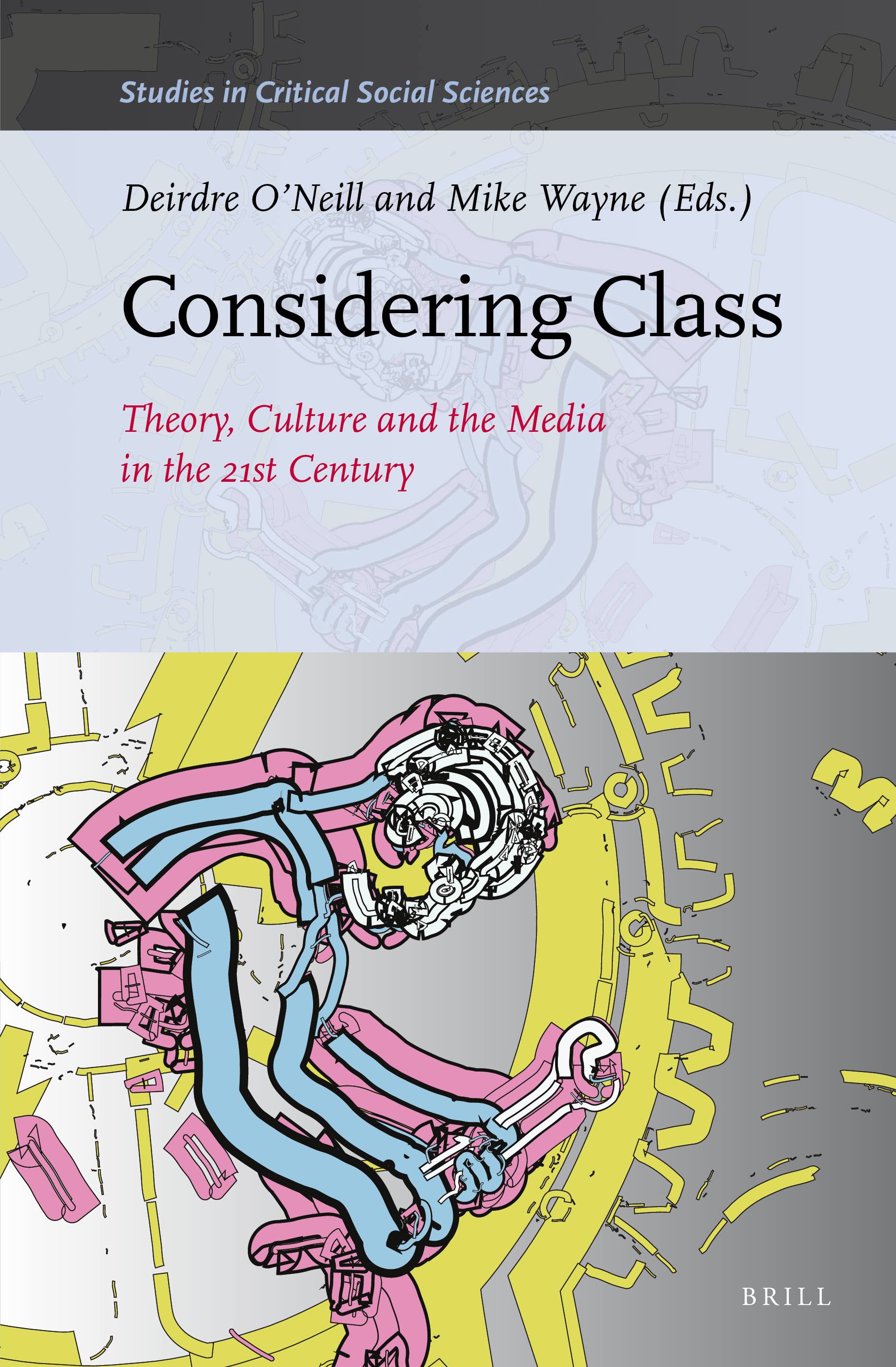 Considering Class: Theory, Culture and the Media in the 21st Century

Considering Class: Theory, Culture and Media in the 21st Century offers the reader international and interdisciplinary perspectives on the importance of class analysis in the 21st century. Political economists, sociologists, educationalists, ethnographers, cultural and media analysts combine to provide a multi-dimensional account of current class dynamics. The crisis consists precisely in the gap between the objective reality and efficacy of class forces shaping international politics and the relative paucity of class-consciousness at a popular level and appreciation of class as an explanatory optic at a theoretical level. This important book shows why the process of reconstructing class consciousness must also take place on the ground of cultural and subjective formation where everyday values, habits and media practices are in play.