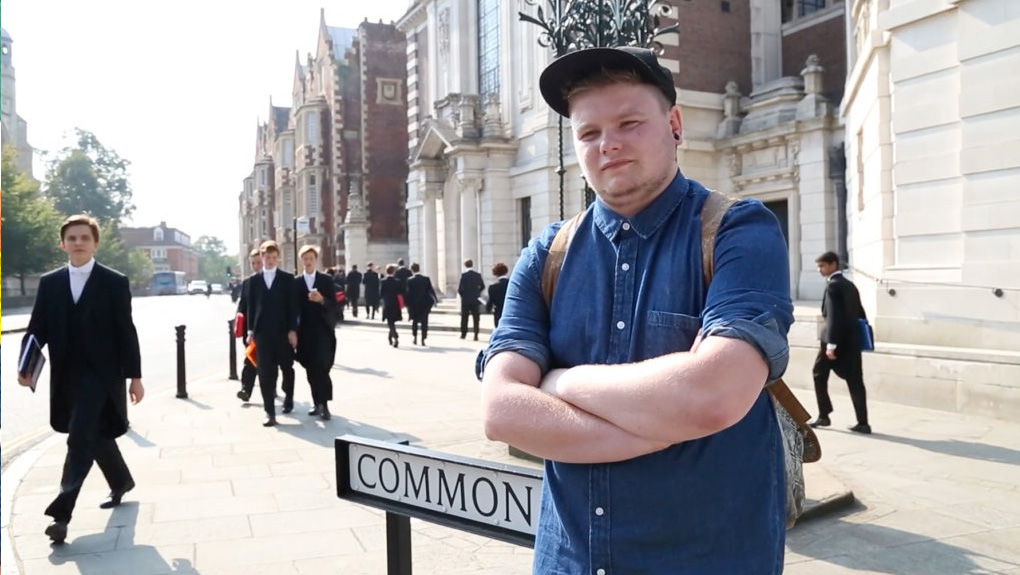 This film talks to struggling actors about the difficulties they face when they don’t have the resources to get in and get on in the industry. We follow actor Tom Stocks who had to twice turn down a place at the East 15 drama school because he could not afford the fees. Angered by this Tom set up Actor Awareness and the film documents his struggle to create opportunities for those outside the elite networks and raise awareness about class exclusion in the acting industry.

Actors Chris Eccleston, Julie Hesmondhalgh, Maxine Peake, Samuel West and others talk about why this situation should concern everyone and how things have got harder since they entered the industry. This is not a film about acting; it’s about the lack of working class representation on our stages and our screens. It’s a story of social inequality and how that impacts on the performing arts.

For more information, reviews and to watch the film go to the film’s website here. 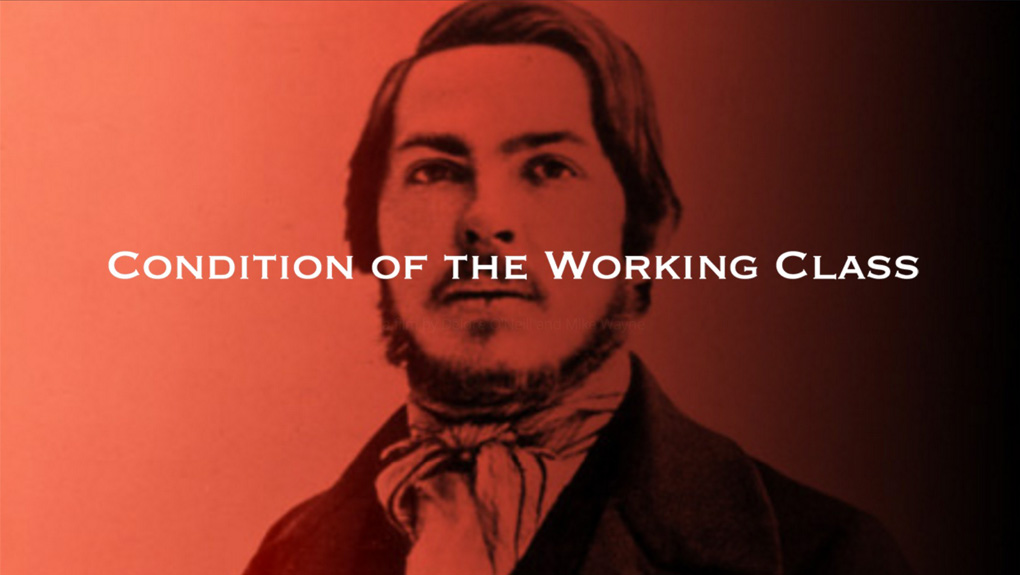 Condition of the Working Class

A feature length documentary co-directed with Deirdre O’Neill. The film, shot in Manchester and Salford, follows a group of working class people who have come together to create a theatrical show from scratch based on their own experiences and the classic book by Friedrich Engels. From their first rehearsal to their first night performance, a group of strangers become a collective. Identity, class consciousness, history and the transformative power and importance of telling your own stories are explored in the film. The historical backdrop to the film has been widespread de-industrialisation and the dismantling of the welfare state after years of neo-liberalism. This in turn has required a shift in how working class people are represented, especially those who form the so-called underclass, i.e. the jobless victims of capitalism. Both the material conditions of the working class and consciousness of class have deteriorated as a result. This film is about putting the pieces back together again on a micro-scale through a cultural project.

For more information, reviews and to watch the film go to the film’s website here. 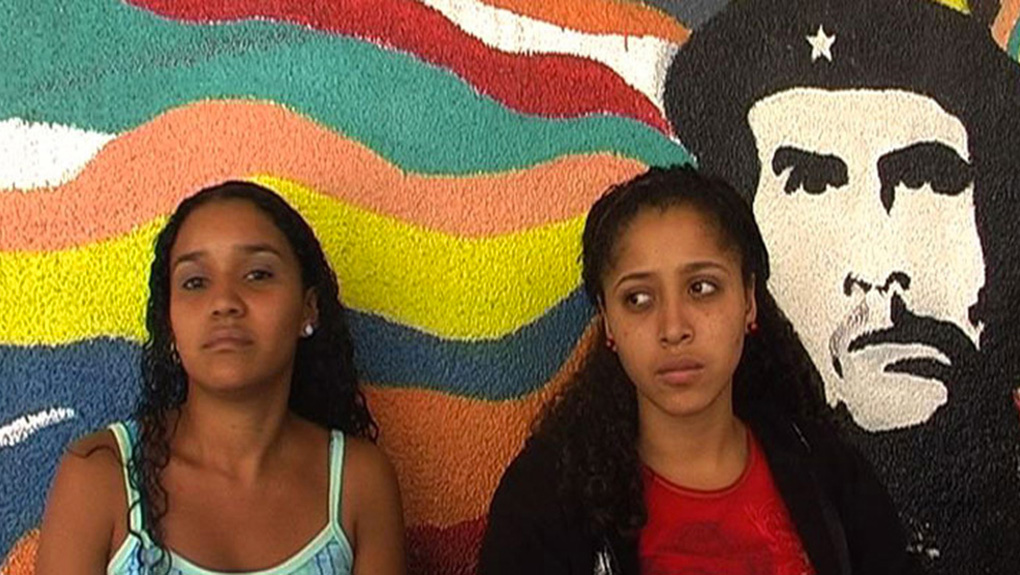 This feature length documentary film co-directed with Deirdre O’Neill came out of a 12 month Leverhulme Trust funded study abroad award. A  year spent in Venezuela witnessing an extraordinary popular revolution first-hand afforded the opportunity to make a film that tried to explain what is happening in Venezuela and why. The discrepancy between the simplistic international media coverage of this popular revolution and the complex and inspiring reality on the ground was a powerful motivation for making the film.

For more information, reviews and to watch the film go to the film’s website here.
Scroll to top