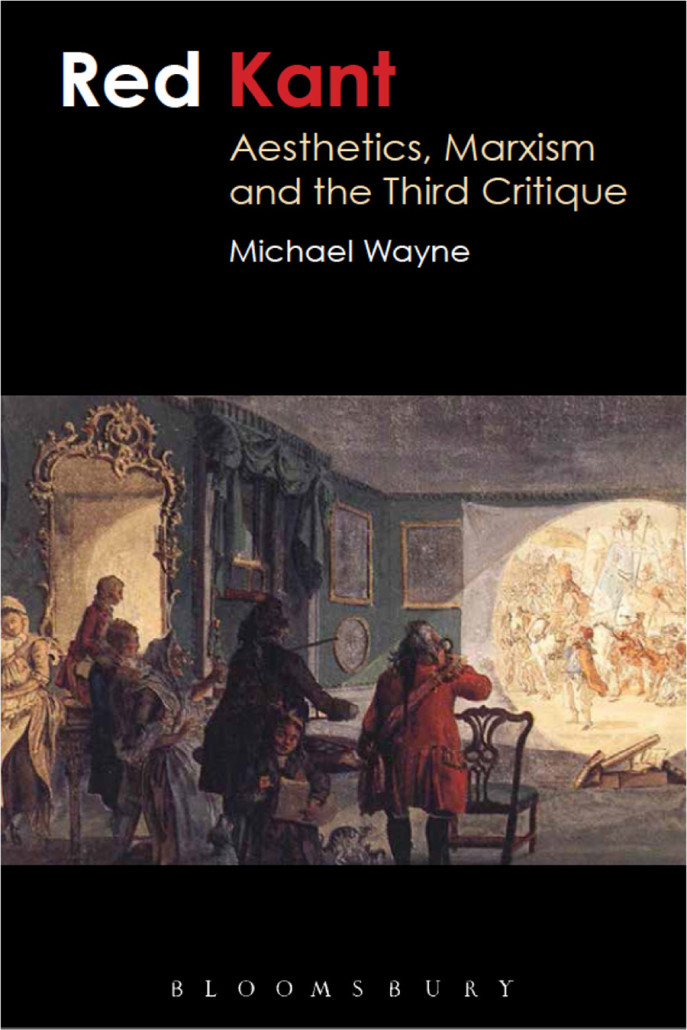 Kant’s third Critique on aesthetics has long been used as a foundation for bourgeois aesthetics, while the left has made aesthetics virtually synonymous with ideology and class stratified cultural practices.

This book seeks to release Kant from his entombment as a bourgeois philosopher, recasting his third
Critique in a way that provides for a Marxist defence of the aesthetic. Beginning with Kant’s first Critique, the book tracks the contradictions and dualities in the architecture of Kant’s attempt to provide an account of the relations between knowledge and sense, freedom and determination.

Despite the dualities, Kant’s thought is full of interesting anticipations of the third Critique which can be read as a break with the problematic architecture of the first Critique. The aesthetic turn is no mere footnote to Kant’s philosophy, or a simple ‘completion’ of a unified project, but an attempt to overcome the dilemmas in which his thought had become trapped. The aesthetic, it turns out, is good to think with, for Kant and for us, not least because it de-reifies the social and socialises the individual.

“Through a close reading of the Critique of Judgment, Wayne brings to light a Kant who anticipates aspects of Marx’s thought on labor and the aesthetic, and points us to the “ineliminable utopian dimension” of aesthetic thought. Against everything we’ve been told, Kant’s aesthetic turns out to be at least potentially materialist, social, and conceptual. This book is a compelling demonstration of the continuing resourcefulness of rational critique for progressive cultural politics today.”

“An audacious rereading of Kant’s critical project…Wayne’s book makes a provocative and substantial contribution to Marxist philosophy that should help to stimulate productive new approaches to the aesthetic dimension of radical politics and the deeper grounds of critique in general.“

“Red Kant attempts nothing less than a reclaiming of the aesthetic for the cause of emancipatory social transformation…[Wayne] situates his case within Kant’s formidable philosophical system and draws consequential links to Marx…It’s success in this endeavour rests largely on Wayne’s rare ability to distinguish philosophical explication from his own powerful reinterpretations..“